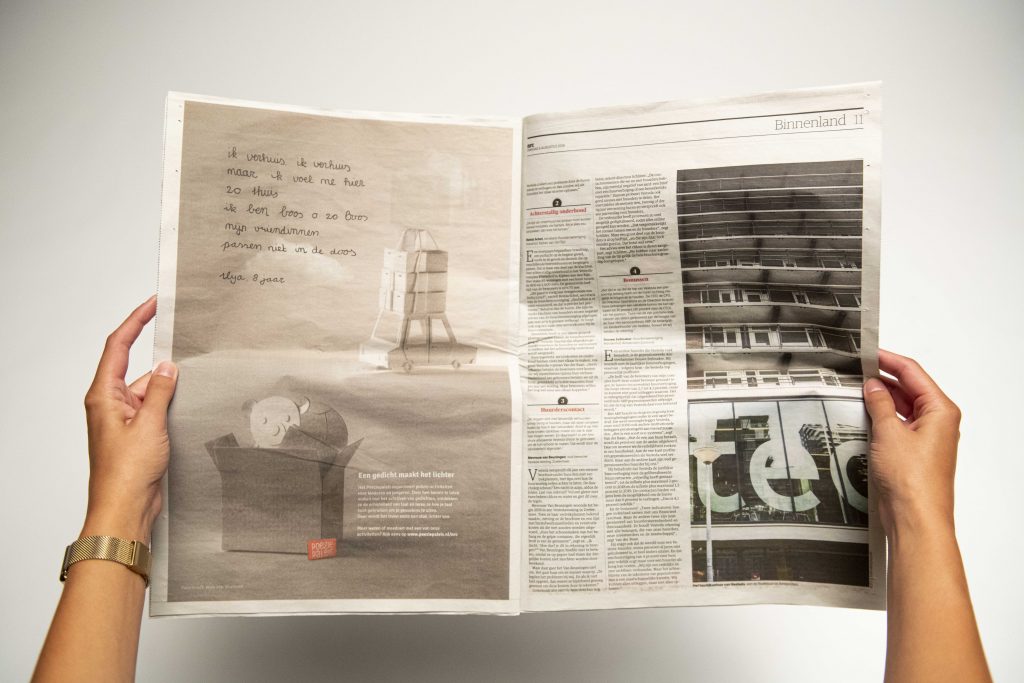 NRC CHARITY AWARDS 2019 // Second place banner // In collaboration with: Iris Habben Jansen   A poem makes it lighter. Het Poëziepaleis organizes poetry activities for children and young people. By acquainting them to write poems, they discover the beauty of writing and learn how you can use writing to express your feelings. That […] 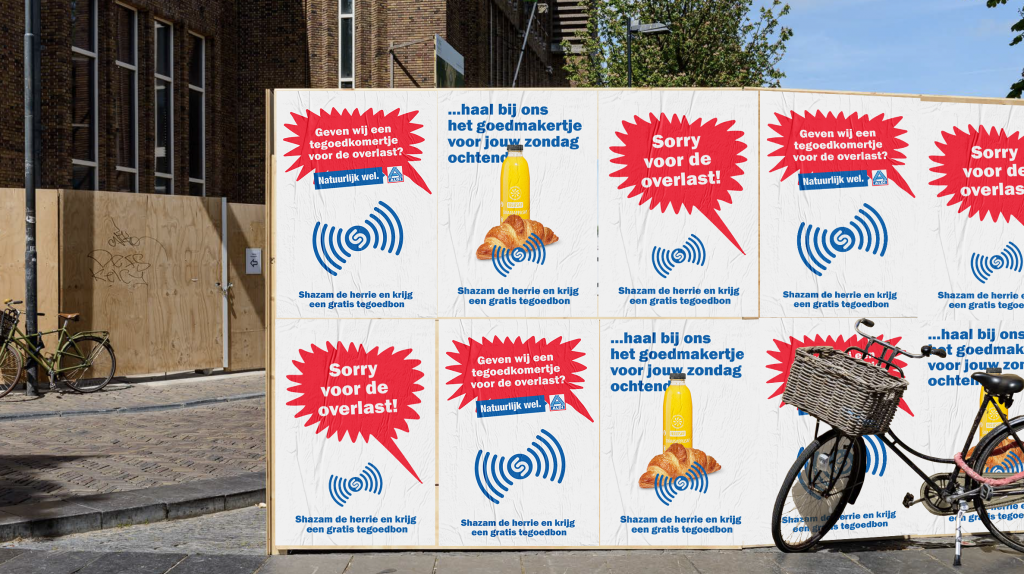 Aldi is renewing branches across the country. That’s why ALDI has come up with a fun promotion for anyone who is bothered by the construction noises during the renovation: “HerrieKorting”. Shazam the sound of the construction and a coupon ‘pops up’ on your screen. In this way ALDI makes up for the disturbance by giving […]

CREATING MY OWN SPACE IN PRIVATE UNUSED LOBBIES Lobby Nomad is an initiative to open unused private lobbies for small entrepreneurs, students and freelancers who are looking for cheap workspace or studios in a sector that does not offer it. More and more space is being built in cities such as Rotterdam, but how do […]

CREATING A SNICKERS AD WITH PURPOSE Everyone knows the famous Snickers slogan, “You’re not you when you’re hungry”. This is not only on the nose but also the truth. When people are hungry they aren’t themselves and make hasty and emotional decisions. So never make decisions when you’re hungry. Especially not when making important decisions […]

Future concepts/ origami/ DIY   Let vegetation play a more sustainable and efficient role within the living spaces of people.   The growing curtain is a working concept where the moisture produced by using a kitchen can grow consumable watercress. Adding to a greener home and sustainable way of using home decor. 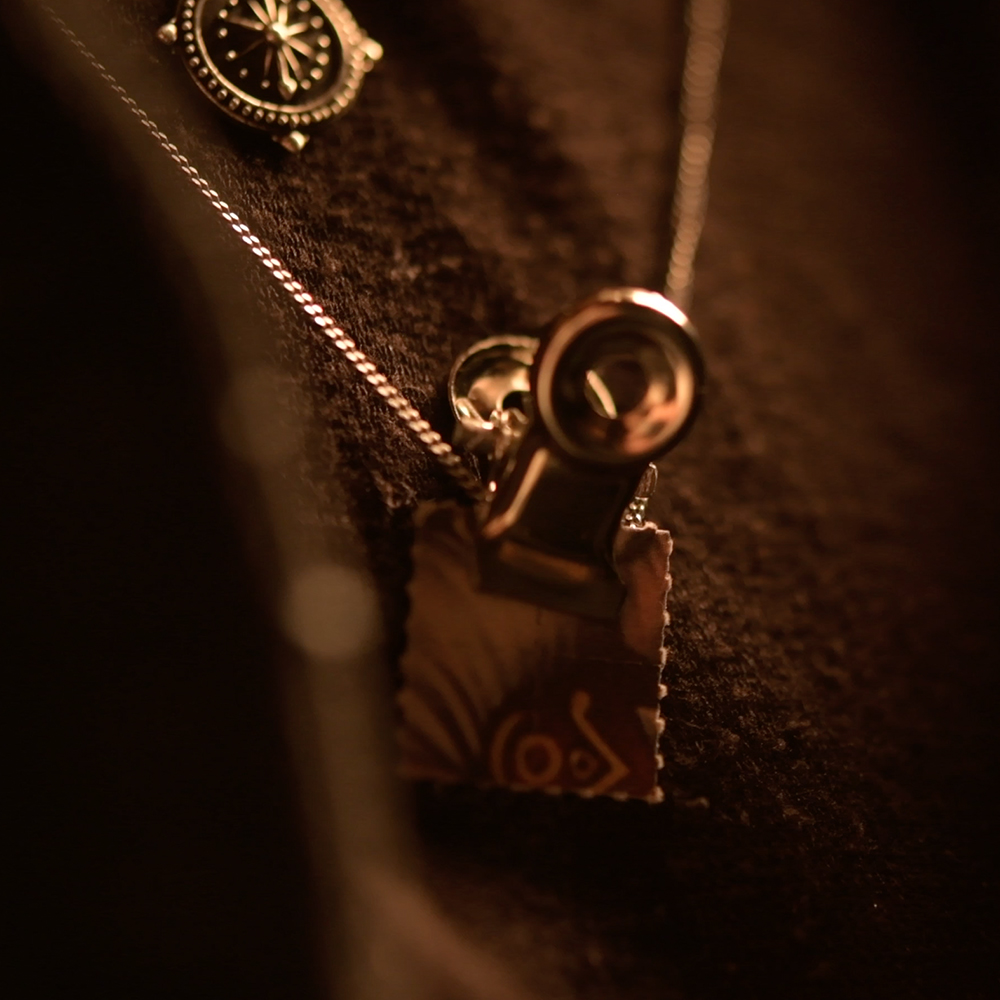 SETTING A STATEMENT AGAINST CROOKED DRUG LEGISLATION   2019 // In collaboration with: Sinead Maduro, Lode Dijkers, Saskia Verlegs   Festivals and parties often if not always say they do not allow any drugs like the law commands, even tho they are designed with just that in mind. Profiting of people that are under influence. Festivals […]

FIGHTING TEEN VANDALISM IN A POSITIVE AND PLAYFUL WAY Teenage vandalism is a noticeable problem in the Netherlands. This has a few causes like: Boredom, not being disciplined and teenagers trying to one up each other. This has as consequence that places where they meet are being vandalized. Broken bus stops, trash cans and streetlights. […] 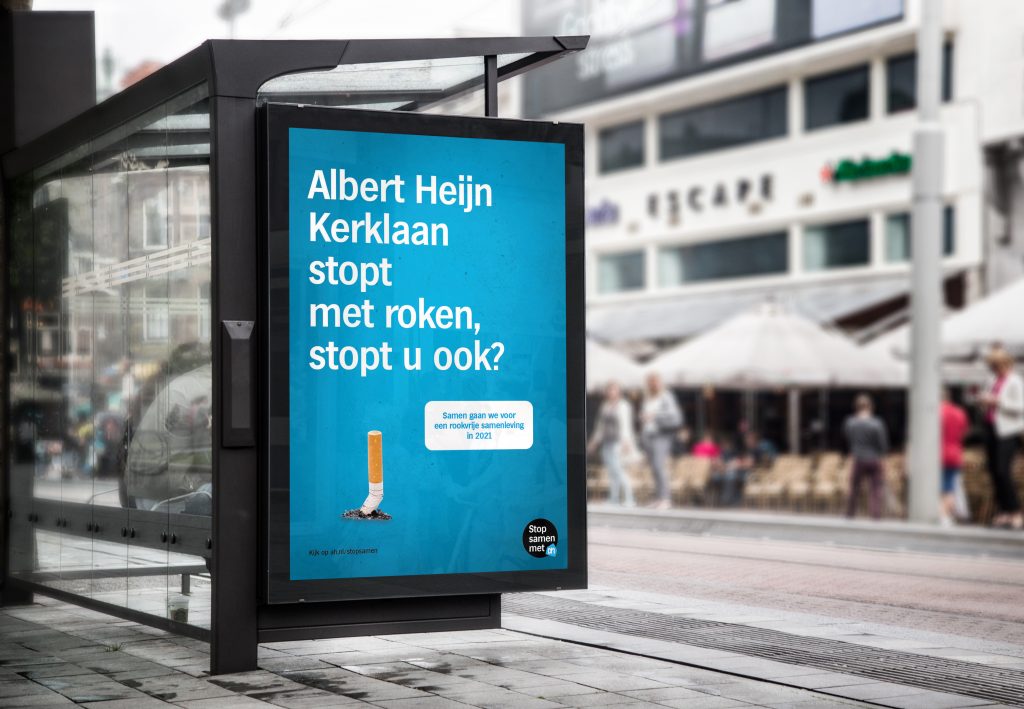 THE ALBERT HEIJN STOPS SMOKING TOGETHER WITH YOU The Albert Heijn brands itself as a sustainable and healthy supermarket. Though this is noticeable in their communication they still sell cigarettes. We think that it sends a great message and statement when the biggest supermarket of the Netherlands stops with the selling of cigarettes to promote […]

2018 // In collaboration with: Iris Habben Jansen “Death”. Death is an inevitable phase of life. In Western modern society it has become an artificial process that lost it’s purpose. We created a taboo.”‍This utopia took the natural cycle  of nature as the foundation where the utopia is build on. Everything that dies will have […]